Sepsis, Death, And Antibiotic-Resistant Superbugs: The Consequences Of Underestimating The Seriousness Of UTIs 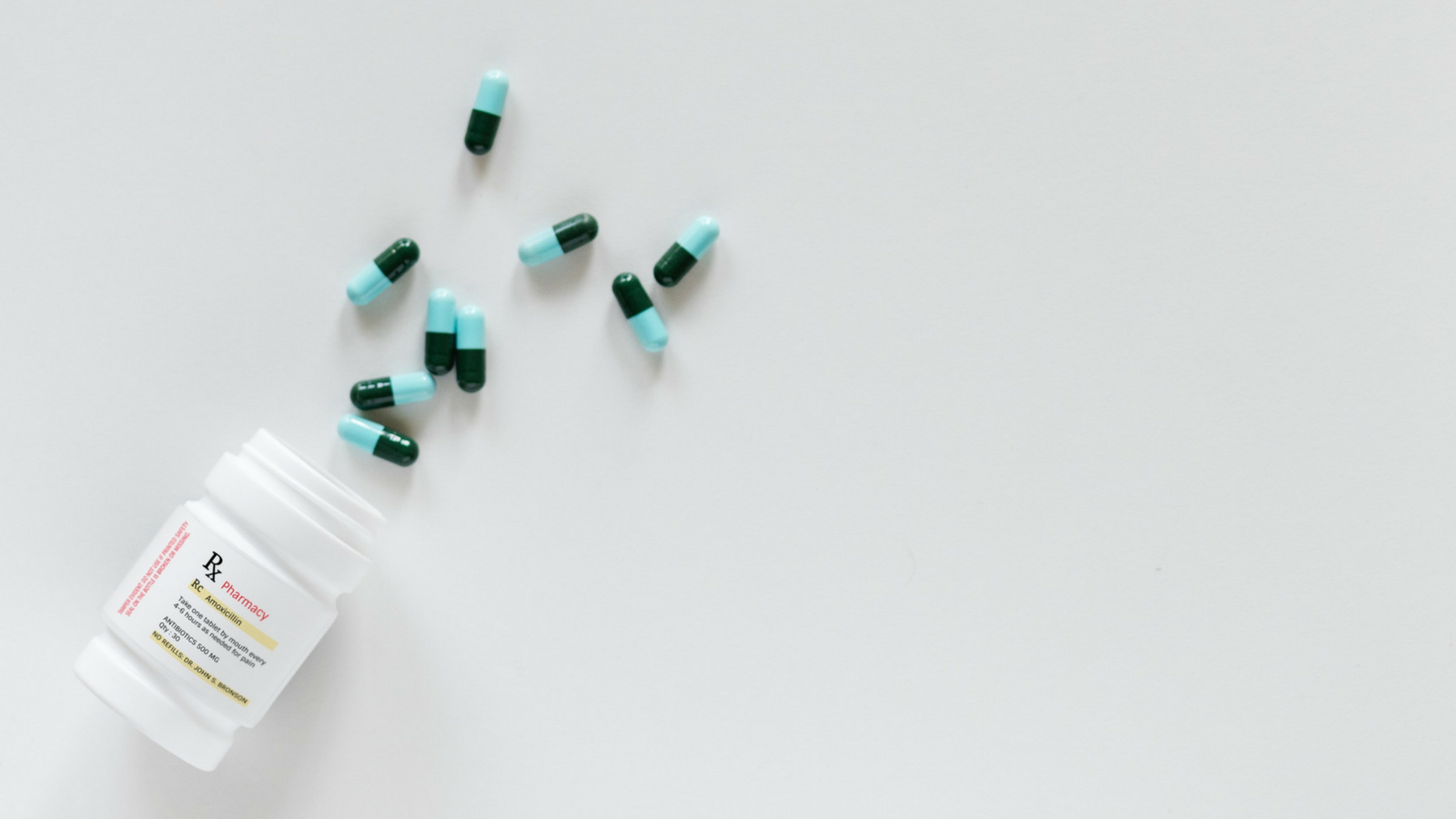 Sepsis, (AKA septicemia, septic shock, blood poisoning), is the body’s exaggerated immune response to an infection––bacterial, fungal, or viral1. It is the most common cause of death in hospitalized patients in the United States and has taken the lives of celebrities Christopher Reeves, Bernie Mac, Brittany Murphy, and Muhammed Ali, just to name a few2.

According to one study, sepsis has become the most expensive inpatient cost in American hospitals—costing the country nearly $24 billion per year3.


Who Is Most Susceptible To Sepsis?

A person’s risk of developing infection increases with hospitalization, surgery, or the use of catheters, feeding tubes, and IVs. The most susceptible to infection are the very young, the very old, diabetics, and those with compromised immune systems, therefore these groups are the most likely to become septic.


According to the CDC, 7 in 10 patients with sepsis had recently used healthcare services or had chronic diseases requiring frequent medical care4.


SEE ALSO: How Common Are UTIs In Mexico?

Sepsis kills more people in the U.S. than breast cancer, prostate cancer, and AIDS combined, a total of over 250,000 Americans per year. One in three patients who die in a hospital have sepsis3.

First, a patient will experience flu-like symptoms following an infection. Then, if sepsis is not contained through antibiotics and fluid intake, it can develop into severe sepsis or even septic shock. Infections caused by antibiotic-resistant bacteria pose a severe threat to sepsis patients, as resistance is often detected only after administering ineffective antibiotics.


Doctors are then able to course-correct with a new round of antibiotics, which can sometimes come too late. Once in septic shock, the patient’s organs begin to fail, manifesting in dysfunctional bodily functions such as difficulty breathing, inability to urinate, and confusion and disorientation. Amputation is often used as a last resort to contain sepsis.


Mortality rates in elderly patients from bacteraemia (which often leads to sepsis) as a result of UTI can be as high as 33%6.

What can we take away from these terrifying statistics about sepsis and urinary tract infections? Severe urinary tract infections can lead to sepsis if they are not treated properly, and people with diabetes, the elderly, and those who suffer from antibiotic-resistant UTIs should be especially aware of the risk of sepsis. Do not expect your UTI to resolve on its own. Seek medical attention immediately if you feel pain in your kidneys.


SEE ALSO: What Everyone With Recurring UTIs Needs To Know

As with most infections, the primary treatment for sepsis and septic shock is antibiotics and increased fluid intake. This is a problem because of evolving antibiotic resistance in bacteria. Sepsis is a very serious condition and must be treated immediately to avoid organ failure and death. Without adequate antibiotics, or in the instance a patient is suffering from an antibiotic-resistant infection, sepsis death rates will continue to rise. According to the CDC, the number of people hospitalized with sepsis has more than doubled over an eight year period.

Almost two years ago, the first case of a strain of bacteria carrying the multi-drug resistant gene MCR-1 was discovered in UTI-causing bacteria of a patient in Pennsylvania. The 49 year-old woman had been suffering from a urinary tract infection.


MCR-1 is especially terrifying because it is resistant to colistin, a last-resort antibiotic used to treat a particular kind of bacteria that is resistant to most common antibiotics. MCR-1 was first discovered in pigs in China in 2015, and spread to more than 30 countries across five continents in less than a year.

CDC Director Tom Frieden told The Washington Post that the discovery of MCR-1 in human patients “basically shows us that the end of the road isn’t very far away for antibiotics—that we may be in a situation where we have patients in our intensive-care units, or patients getting urinary tract infections for which we do not have antibiotics7.”

“If you’ve ever wondered why hospitals’ sterile procedures now read like Homeland Security protocols, it’s because the new enemy is antibiotic-resistant infection, which is often a root cause of sepsis 3.”

How Do I Protect Myself From Sepsis?


Remember, you are your best advocate. If you suspect sepsis, ask your doctor, “Could this be sepsis?” to get the conversation started. Learn more at The Sepsis Alliance.

SEE ALSO: What Is A Recurring UTI And How Do I Get Rid Of It?

A Healthy Immune System Is Key

Use consistent preventative measures to stay healthy. Get the recommended vaccines—this includes a yearly flu shot—always wash your hands and lead a healthy lifestyle to boost your immune system.


Drink plenty of fluids and stop your urinary tract infections before they start with d-mannose, a simple sugar found in berries and other fruit that has been scientifically proven to attach to infection-causing bacteria and prevent them from adhering to the tissue surrounding your urinary tract.

D-mannose is the primary ingredient in Dmanna, a daily supplement that dissolves in water or other liquids. It’s so easy, no measuring involved! Want to learn more about the UTI prevention powers of Dmanna? Click here.