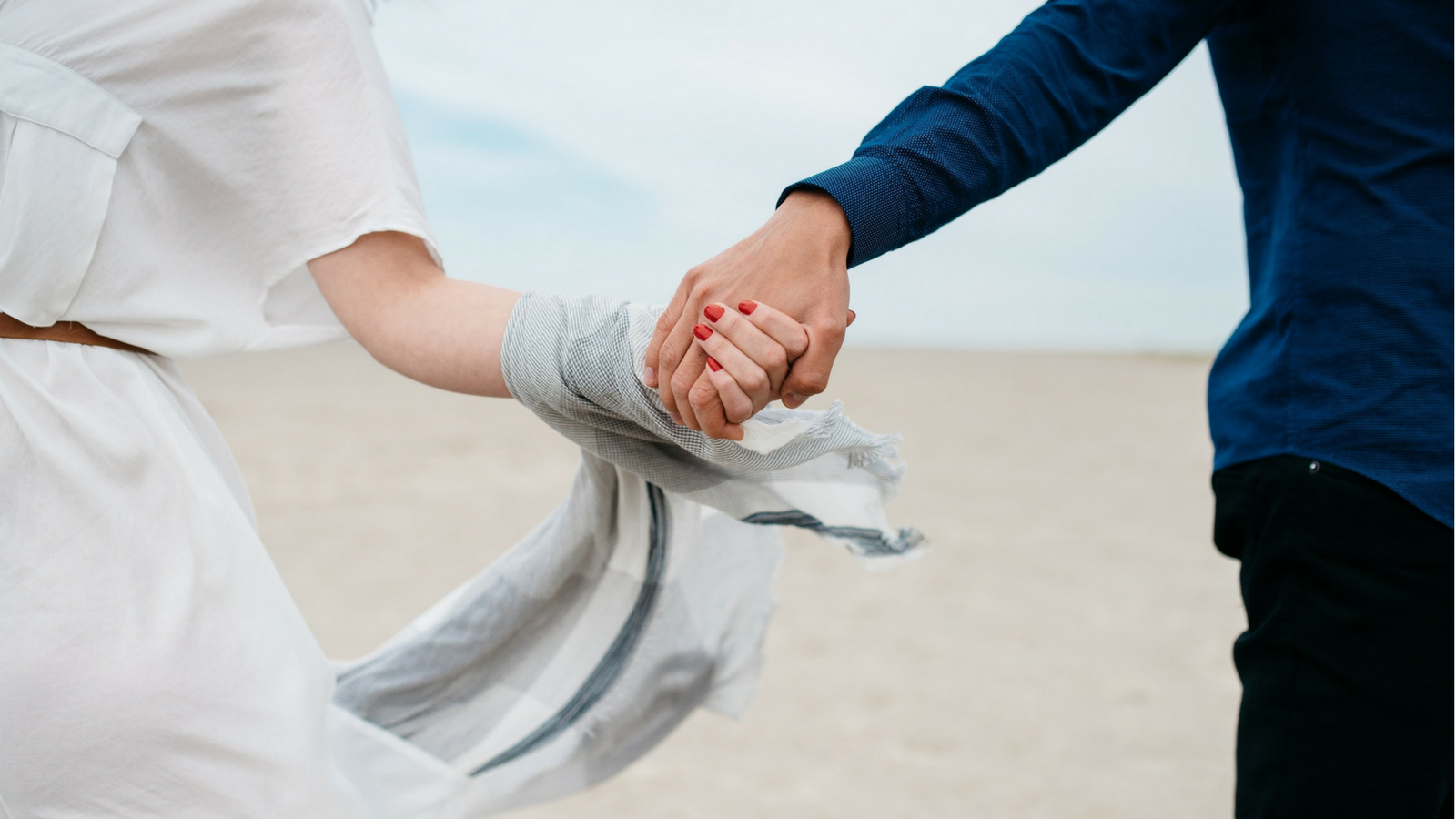 "I keep getting urinary tract infections. Like, all the time. It’s so embarrassing that I don’t want to talk to my doctor about it. A girlfriend told me that you only get UTIs from having sex. But, here’s the thing…I’ve been going through a dry spell. Broke it off with my boyfriend six months ago. So why do I have this UTI"

Girlfriend, it ain’t you! And it’s not just how much you are (or aren’t) doing it. True, if you’re having a lot of sex, it does increase your chances of getting a UTI, but there are a lot of other factors out of your control, too.

Let’s go over the sex-related ones first.

There’s no way around it, if you’re having more sex, you’re more likely to get a UTI. Doing the nasty with another person can introduce new bacteria into your system creating higher potential for infection. But you can change some aspects of your routine that will help you prevent a UTI before it starts.

First off, stop using spermicides. Spermicides can kill off some of the good bacteria in your vagina that help fight off the bad stuff; this study links spermicide use to increased risk of UTI. If you’re using condoms, check to make sure they’re spermicide-free.

SEE ALSO: Why You Shouldn’t Chug Cranberry Juice When You Have A Urinary Tract Infection (UTI)

Not a lot of folks using diaphragms these days, but using one has been proven to increase your likelihood of contracting a urinary tract infection. If that’s you, try a different method.

Talk to your Doc

Bottom line is, yes, having sex increases your chances of UTI, but if you experiment with your birth control methods, you can help to mitigate the risk. Your doctor can help you come up with a plan of action if your birth control is affecting your UTIs.

Factors (mostly) out of your control

Ok, so we’ve gone over the sex factors, let’s talk about the things we can’t change (Lord have mercy).

Around 50-60% of all women will develop at least one UTI in their lifetime. So yeah, it’s true. You are more prone to urinary tract infections simply because you are a woman. Research has shown that’s because your urethra is shorter than a man’s, meaning bacteria has a shorter distance to travel to your bladder. Children are also more prone to UTIs for this reason.

Studies have demonstrated that if your mother had recurrent UTIs, you will be more likely to contract them, too. Looking deeper, this survey of studies uncovered that the truth may be cellular, meaning that your susceptibility to developing UTIs may literally be in your genes.

You Got A UTI When You Were Young

Your chances of getting a recurrent UTI as an adult increase if you first had a UTI as a kid or a teenager. Chances are especially higher if your UTI had been treated with antibiotics.

The increased risk of having UTI during pregnancy is mainly due to past history of UTIs and other risk factors including lower socio-economic status, sickle cell trait and anemia, increased age, number of child births, how much you have sex per week, and lack of prenatal care.

You had a UTI recently

Several studies have shown that women who have already had a UTI recently are at higher risk for contracting another one. The most likely time for recurrence is 30 to 60 days after your last UTI. A urinary tract infection is considered recurring if you have had three within a year or two within six months.

SEE ALSO: What Is A Recurrent Urinary Tract Infection And How Do I Get Rid Of It?

More than 30 percent of hospital-acquired urinary tract infections involve urinary catheters, and 13,000 deaths a year are linked to these catheter-acquired UTIs specifically (CAUTIs for short). If you have to use a catheter due to surgery or other health-related issues, be sure to ask your doctor every day if it is necessary for you to continue its use. If you feel you can use a toilet or bedpan, ask! Sometimes hospital staff will leave catheters in place longer than is necessary for the sake of convenience.

It’s sad but true. Studies found that although 68 percent of hospitals had instituted policies to prevent CAUTIs, less than a quarter of the hospitals studies actually followed their own UTI-prevention guidelines. Yikes.

Wait, you’re telling me that I don’t have that much control over my susceptibility to urinary tract infections? I’m not comfortable taking a ton of antibiotics, isn’t there something else I can do?

Girl, let me tell you about this little thing called Dmanna. It’s a daily supplement of D-mannose, a natural sugar found in from berries and other fruits, and is proven to help prevent UTIs. caused by the bacteria E. coli. It comes in easy-to-open packages already measured out in daily doses. It’s tasteless, odorless, and mixes into a glass of water. Best of all––it’s scientifically proven to prevent UTIs. Don’t you wish everything was that simple?

Want to learn more? Click here to find out more about how Dmanna can get you back on track to a UTI-free life.