What Everyone With Recurrent UTIs Needs To Know 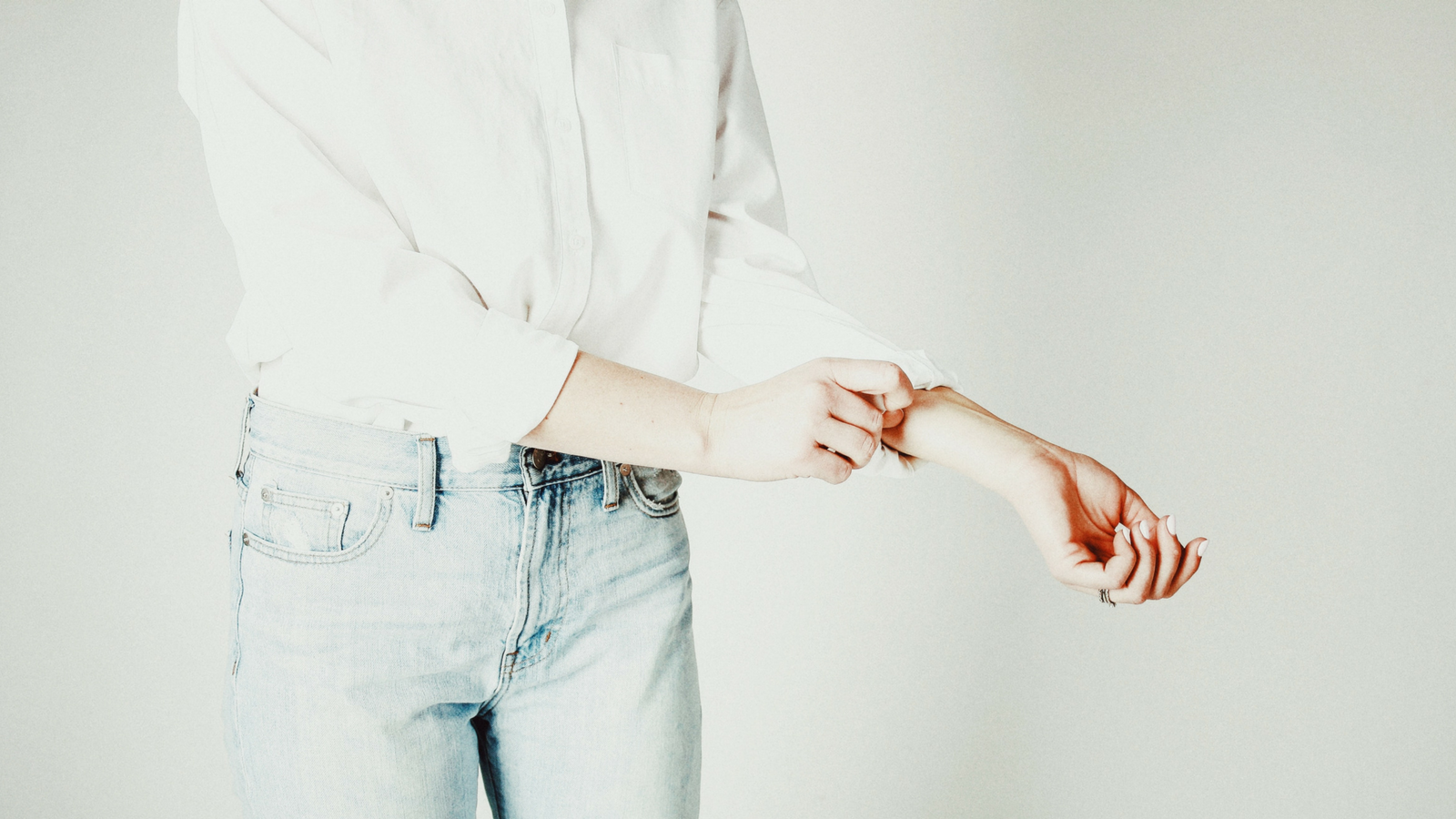 As many as 50% of all women will get a urinary tract infection in their lifetimes. And many of those women will be subject to the myths surrounding the causes of UTI. You may have heard some variation of the following advice:

Don’t hold your pee for too long. Always pee after sex. Are you wiping front-to-back? Don’t wear synthetic underwear. You should avoid caffeine. Don’t get in hot tubs.

NONE of that advice has been proven to prevent urinary tract infections. And yet many trusted sources still cite some or all of it as prevention measures.

What’s the problem then?

Did you know that the number one cause of urinary tract infections is frequency of sex? Aging and genetics also affect your susceptibility to developing urinary tract infections, especially recurrent UTI. So unless you’re able to change your genes, prevent aging, and are willing to stop having sex, your recurrent UTI is a problem you will have to address and maintain, well, forever.

Regardless of what your Aunt Carol might say, your recurrent UTI has NOTHING to do with your hygiene or how tight your underwear is. There are ZERO proven links between a woman’s level of hygiene and her susceptibility to urinary tract infections.

2) If You’ve Had A UTI, You’re More Likely To Contract Another UTI

The National Institute of Diabetes and Digestive and Kidney Diseases lists past urinary tract infections as a cause of UTI and recurrent UTI.

Approximately 25% of women who have experienced a urinary tract infection will develop recurring UTIs.

3) Antibiotics Can Cause Serious Side Effects

The primary treatment for active urinary tract infections is antibiotics. Nearly 30% of all women will have had a UTI requiring treatment with antibiotics by the age of 24 years.

The CDC found that doctors "regularly prescribe too many doses and recommend the wrong types of antibiotics, such as powerful broad-spectrum drugs rather than more targeted ones.”

Affecting the good bacteria in our bodies

Young girls who have been treated with antibiotics are more susceptible to developing urinary tract infections. According to the publication, antibiotics disrupt the normal flora of the urethra and foster the growth of bacteria in the urinary tract, making way for yeast infections, UTIs, and other harmful pathogens.

High rates of recurrent UTIs suggest that antibiotics are not an effective treatment for all urinary tract infections. Recent intensive studies have laid the foundations for the research necessary to help guide the development of alternative UTI treatments.

4) There Are Dangerous Side Effects Of Long-Term Antibiotic Treatment

Antibiotics are commonly prescribed for consistent, long term use for women who have recurrent urinary tract infections. Usually, doctors give their patients with recurrent UTIs three preventative options:

The problem with that is…

Doctors sometimes do not discuss with their patients the serious side effects that may occur with long term antibiotic use.

Some things to know

Not all antibiotics are created equal. Talk to your doctor about the specific kind of antibiotic he or she is prescribing you. Do your due diligence and research the antibiotic online. Don’t be afraid to ask about other antibiotics available to you, or other options altogether. Remember, YOU are your best advocate.

Taking antibiotics for a long period of time can cause serious side effects such as a weakened immune system, ruptured tendons, bowel problems, and even nerve damage from certain drugs used to treat recurrent UTIs like ciprofloxacin.

If you’ve been prescribed Cirpo of other fluoroquinolones for your UTI, read the FDA warning and talk to your doctor immediately. Cipro is not a safe antibiotic for UTIs and is not recommended as first-line or even second-line treatment for UTIs. There are other antibiotics like Bactrim and Macrobid that are recommended for UTIs and that your doctor should switch out for Cipro.

SEE ALSO: Here's Why You Should Never Take Cipro For A UTI

In 2016, the superbug MCR-1, resistant to the important “last-resort” antibiotic colistin, was discovered in urine samples of a female patient in Pennsylvania. This strain was previously believed not to have spread to the United States. Researchers found that this colistin-resistant strain of E. coli that caused her UTI was acquired from eating animal that been feed colistin antibiotics. The E. coli in the animals became resistant to the colistin. This E. coli made its way to the patient’s gut, then became a full-blow UTI after making its way to the urinary tract.

Escherichia coli, or E. coli, is one of the many species of bacteria present in the human gut. Most of the time, E. coli resides in the gut as a normal part of our gut flora, but causes problems when it colonizes the urinary tract. Over 90% of UTIs are caused by E. coli bacteria.

The road ahead for antibiotics

CDC Director Tom Frieden told The Washington Post that the discovery and spread of MCR-1,“basically shows us that the end of the road isn’t very far away for antibiotics—that we may be in a situation where we have patients in our intensive-care units, or patients getting urinary tract infections for which we do not have antibiotics.”

Colistin is not the only antibiotic that UTIs have become resistant to as a result of overuse in animals raised as meat. Scientists also discovered that the use of Cipro (the most commonly prescribed UTI antibiotic) in livestock was the cause of a major epidemic of Cipro-resistant UTIs. This is a massive problem for women who were being prescribed Cipro for their UTIs, but it wasn’t working because their UTI bacteria was resistant.

As a result of this link between Cipro use in animal growth and Cipro-resistant UTIs, the FDA sued the makers of Cipro (Bayer Pharma) to get them to stop selling it for use in livestock. Bayer did not comply, but eventually were forced to pull the antibiotic for use in animals once the FDA won the suit. Read more in “Big Chicken: The Incredible Story of How Antibiotics Created Modern Agriculture and Changed the Way the World Eats.”

Antibiotics are the only proven treatment for resolving active urinary tract infections (although many women report curing theirs naturally with d-mannose); however, resistant strains of UTI-causing bacteria are becoming more and more prevalent, rendering antibiotics ineffective.

That is why it is extremely important to take precautionary UTI prevention measures to control and maintain your recurrent UTI symptoms before they become active infections. Many studies have been done on the best ways to manage recurrent UTIs, and time and time again scientists agree that prevention is the best method. Don’t wait to get a UTI and then cure it with antibiotics. Focus on preventing UTIs with scientifically proven methods like proper hydration and daily Dmanna.

A study of 140 women with recurrent UTIs showed that increasing fluid intake by 1.5 liters per day reduces the risk of repeat infections.

D-mannose is the primary ingredient in Dmanna, a supplement that can be added to any liquid and taken alongside your daily vitamins. D-mannose, is a simple sugar that can be found in berries and is proven to prevent 85% of urinary tract infections.

Stop your UTI before it begins with Dmanna. Click here to get started!