What Is A Recurrent Urinary Tract Infection And How Do I Get Rid Of It? 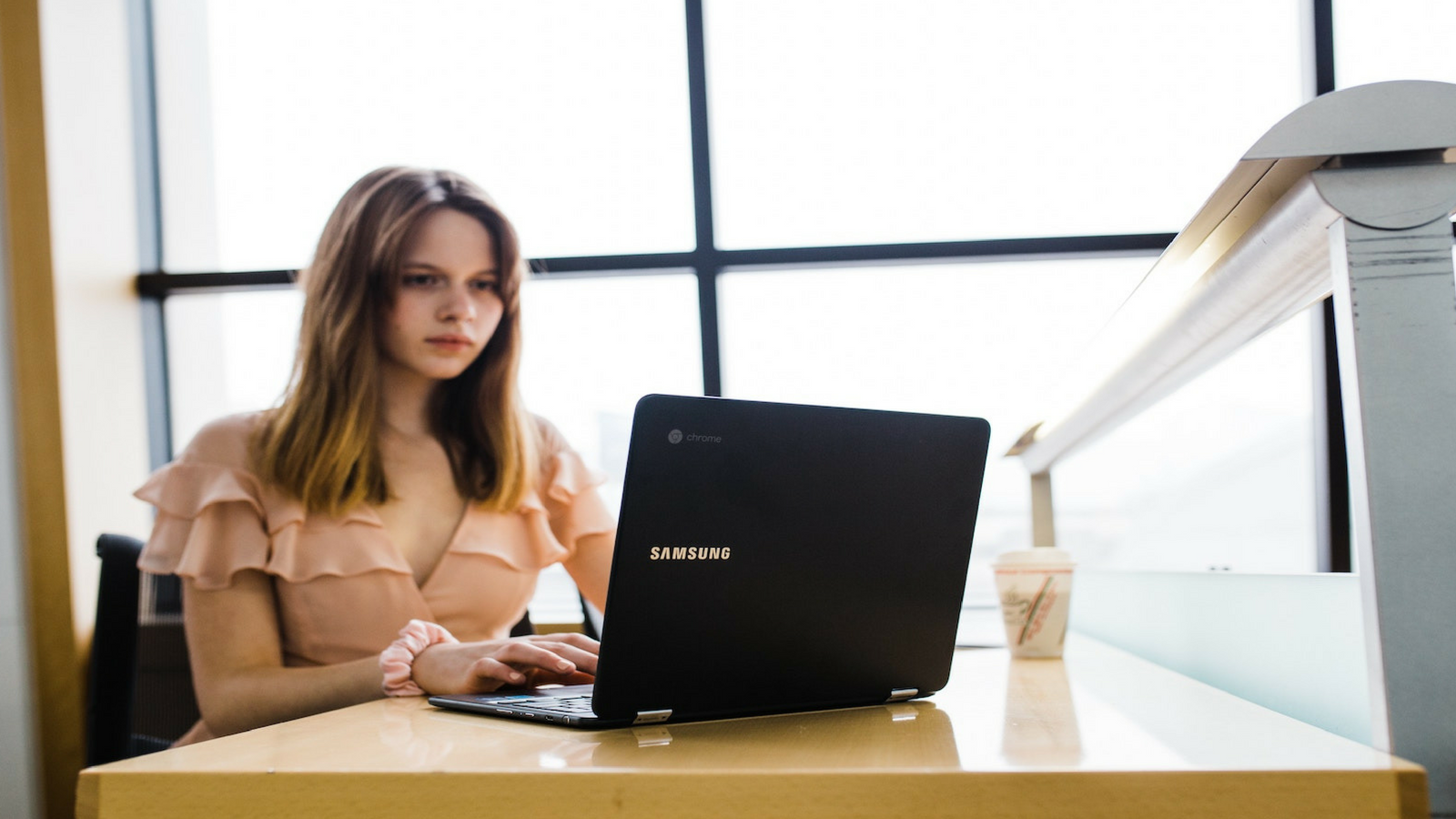 Your GP may have even diagnosed you with one or two over the years. But what does it mean for to have a recurrent urinary tract infection?

The answer is simple enough:

Wait, does that mean that even if you’ve only had two urinary tract infections in your life, it’s still considered recurrent if they happened within 6 months of each other?

This is when treatment fails either because of bacterial resistance or due to infection by two different bacteria with equally limited susceptibilities.

This occurs when there has been no additional bacterial growth after a treated infection, but then the same bacteria strain regrows two weeks or more after treatment. It is also when a different bacteria grows during any period of time. This is the most common type of recurrent UTI, accounting for 95% of all recurrent urinary tract infections in women.

Relapse occurs when the same strain of bacteria causes another urinary tract infection within two weeks of treatment of the original infection. It is often difficult to distinguish between relapse and reinfection.

What does this mean for you? Will having a recurrent UTI change how it is treated?

How Will Your Recurrent UTI Affect Your Life?

The likelihood you will get a UTI increases with age and sexual activity. According to an article by Medscape, approximately 25% of women who have experienced a urinary tract infection will develop recurrent UTIs.

Does this include you?

There are a few ways to distinguish clinical symptoms of rUTI from simple irritative voiding symptoms (without infection):

1) Get A Medical Evaluation From Your Doctor

It’s important to get an initial evaluation, including a physical and pelvic exam, in addition to discussing your personal and family medical history. According to the article by SQUMJ, medical conditions such as diabetes, pregnancy, and immunosuppression (following organ transplants, for example) make patients more susceptible to recurrent urinary tract infections.

It’s also important to have lab tests done on your urine to determine what type of bacteria you’ve been infected with. The majority of rUTIs are caused by e. coli, that’s usually a given. But if you have rUTIs that don’t resolve themselves with antibiotics right away, you may be infected with an antibiotic resistant strain of e. coli which has serious health implications. Resistant strains can’t be treated with just any antibiotic––your doctor must determine which will work based on the tests.

Sometimes, doctors don’t always share the entire story with their patients. Or they might share it, write it down in your charts, but never fully explain it. When discussing UTIs with your doctor, you must make sure you understand what type of bacteria you’ve been infected with and if it’s an antibiotic resistant strain. Nobody is better at advocating for your health than you are, so make sure you’re being your own best advocate by ensuring you have all the information from your tests. 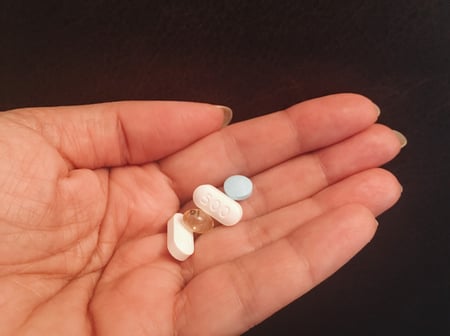 If it’s determined that you have a full-blown urinary tract infection, it’s time to discuss immediate treatment with your doctor. Currently, the only proven treatment for active UTIs is antibiotics. An untreated UTI may turn into a kidney infection, and worse yet, a kidney infection can turn into deadly sepsis. This is what happened in the case of a healthy 20 year old woman who tragically died when she contracted a simple UTI that resulted in sepsis, which became fatal.

Even though antibiotics can cure a UTI, they have serious health risks. Extensive research and recommendations from top experts in the field say that the best plan for UTI management will always be UTI prevention. However, when prevention fails, antibiotic treatment for a UTI is your next option.

But again, antibiotics come with their own risks, such as gut problems, yeast infections, and harmful side effects like permanent nerve damage. Antibiotics are much more harmful that just popping an ibuprofen, and while they can be life-saving, they can also decrease quality of life when used unnecessarily.

Do your reading on the different types of antibiotics and their side effects. Remember that not all antibiotics are created equal, and it’s helpful to educate yourself on the differences between them before talking to your doctor, who may not be up to speed on the latest UTI antibiotic guidelines.

If you’ve been prescribed Cipro or other fluoroquinolones (like Levaquin) for an uncomplicated UTI, it is your right to demand a safer antibiotic. An FDA safety review found that Cipro and other fluoroquinolones are associated with disabling side effects involving tendons, muscles, joints, nerves and the central nervous system and warns that this specific antibiotic (Cipro) is too harmful to be prescribed for UTIs. Cipro should not be used for the purpose of treating uncomplicated UTIs in women. Stand up for yourself and if needed, find another doctor who will follow FDA guidelines. A much safer alternative for UTI antibiotics is Macrobid or Bactrim.

Sometimes doctors diagnose and treat only the immediate problem, failing to address long term treatment. If you are experiencing recurrent urinary tract infections, you need to think about UTI prevention instead of waiting to treat a UTI after the fact. Currently, the most common prevention method for recurrent urinary tract infections is to take continuous low doses of antibiotics. This method is problematic because antibiotics can cause unwanted side effects, including increased resistance of bacteria to antibiotics.

So what are your other options?

Have you considered Dmanna? Dmanna is a daily supplement whose primary ingredient, d-mannose, naturally occurs in berries and other fruits. It is a simple sugar that attaches to E. Coli, the primary cause of UTI, preventing the bacteria from attaching to your urethra. In scientific studies, D-mannose is proven to prevent UTIs 85% of the time and has been shown to be as effective and possibly more effective than daily antibiotics for prevention.

References: You can read the FDA warning about Cipro and other fluoroquinolones on their site by clicking here.