How Common Are UTIs In Mexico? 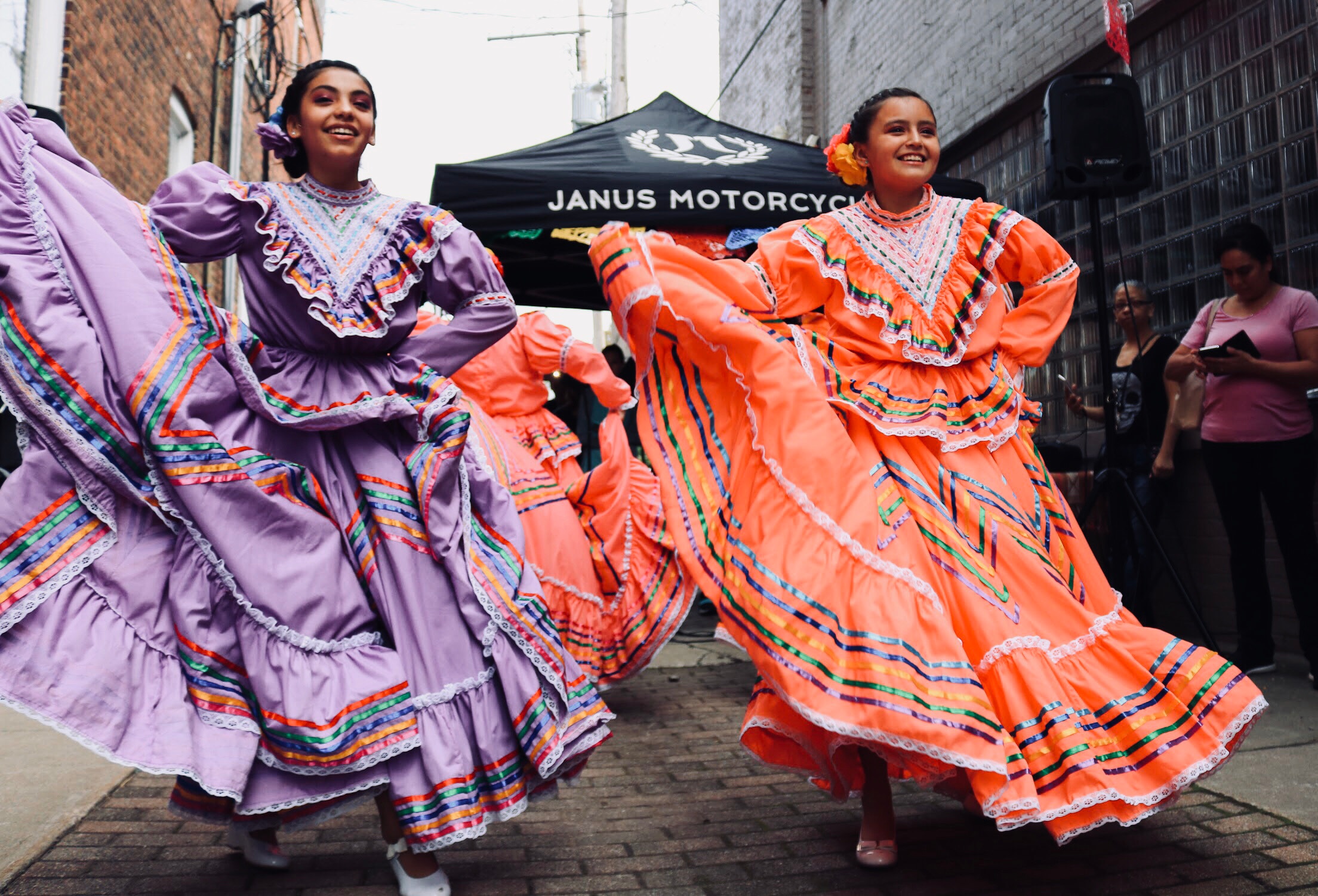 Urinary tract infections affect up to 250 million people worldwide, accounting for nearly 25% of all infections in women. Between 50-60% of women will develop a UTI in their lifetimes, most of them by the age of 32.

UTIs are the most common bacterial infection in the world, and becoming increasingly more common as antibiotic-resistant UTIs and more aggressive bacteria evolve.

From 2004-2010, the number of reported urinary tract infections in Mexico increased by 500%. It is a significant public health problem that has put pressure on the national healthcare system.

In Mexico, as in the United States, urinary tract infections are one of the most common causes of doctor’s visits by adults, particularly among sexually active women.


SEE ALSO: How Do You Know If You Have A UTI?

Who Is Most Affected?

A report published by the Mexican Epidemiology Surveillance System determined that women age 25-44 were primarily affected, with a total of over 1 million cases between 2004-2010. That group was followed by those age 50-59 with 386 thousand cases, and 345 thousand cases for age 65 and up.

In the United States, it costs $1.6 billion per year to evaluate and treat the massive numbers of urinary tract infections.

Becker’s Clinical Leadership & Infection Control suggests that due to unnecessary ER visits for urinary tract infections, we could be wasting as much as $4 billion per year in the United States. In Mexico, this translates to comparable numbers.

Rising Costs In The Face Of Antibiotic Resistance

“The irrational use of antibiotics threatens public health safety because of an increased rate of drug resistance.” - Revista Mexicana de Urología

Because bacteria continue to grow resistant to antibiotics, patients are increasingly prescribed them in multiples, often turning to “last resort" drugs like ciprofloxacin that can have serious side effects.

According to the Revista Mexicana de Urología, the antibiotic Bactrim (Trimethoprim/sulfamethoxazole) that is most commonly prescribed to treat active UTIs can increase the risk of antibacterial resistance 2.5 to 5-fold when administered 3-6 months prior to the occurrence of a new UTI. The more frequently a patient experiences a UTI, the more likely they are to have another recurring UTI.

This article suggests that as antibiotic-resistant bacteria outpace the development of new antibiotics, urinary tract infections may become life-threatening.

Something’s Got To Give

In Mexico, E. coli is the most common cause of urinary tract infections, causing 70-95% of cases. Which means that there is a simple solution to this problem.

D-mannose has been scientifically proven to prevent up to 85% of uncomplicated urinary tract infections. D-mannose is a natural sugar found in berries and other fruit that binds to E. coli and prevents it from sticking to the tissue surrounding your urinary tract and causing an infection.

D-mannose is the primary ingredient in Dmanna, a daily supplement that dissolves in water. For best results, increase your daily hydration, too (more water=better health). Then simply experience your life UTI-free.

To learn more about the UTI prevention qualities of Dmanna, click here.