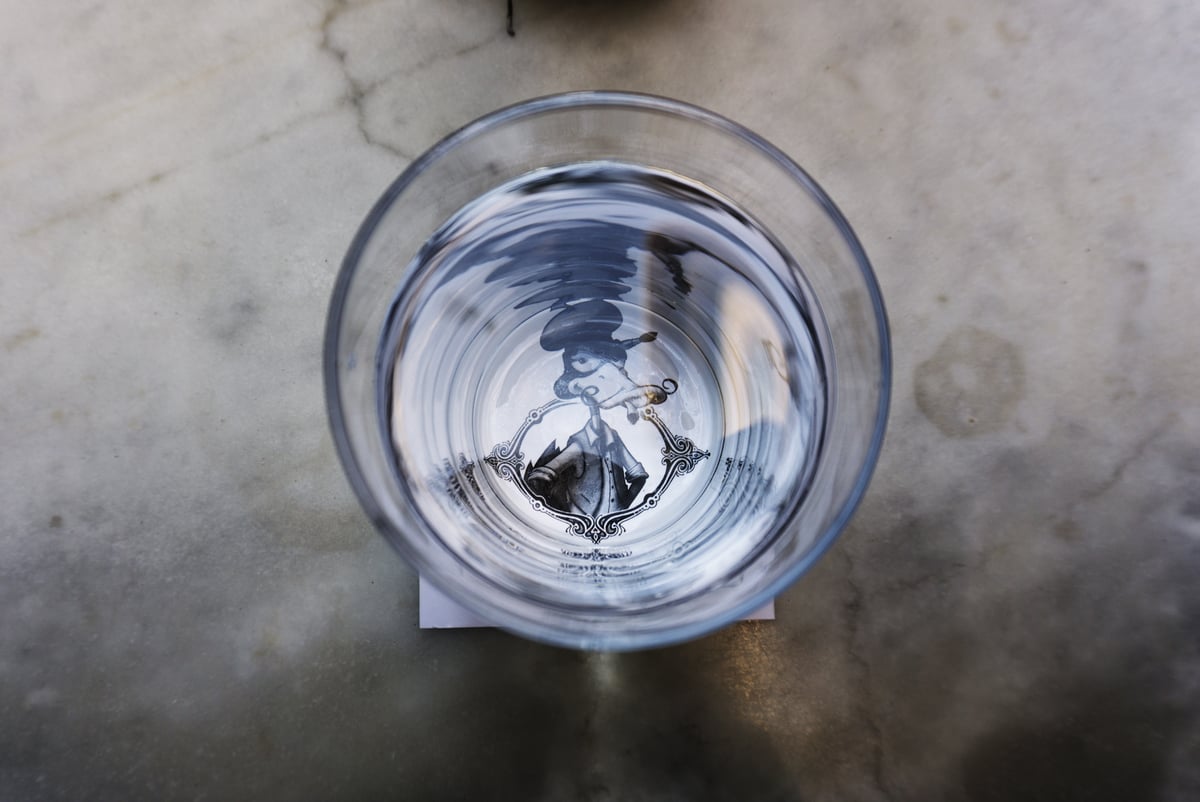 We didn’t start the fire

It was always burning

Since the world’s been turning

We didn’t start the fire

No we didn’t light it

But we tried to fight it


Billy Joel didn't realize he was actually singing about UTI prevention. There’s a fire here, and we're struggling to fight it.

What's the best way to put out a fire? Water. Love it when a metaphor comes together.


SEE ALSO: How Common Are UTIs In Mexico?


What Are You Talking About

I love Billy Joel. You know what I don't love? Urinary tract infections. Me and the rest of the female population of the world.

When I have a urinary tract infection I feel like I belong at Xavier’s X-men School. My power? Peeing fire. Not the most desirable ability (understatement). And all your pants have holes in them…

You know what might make a urinary tract infection stick around longer? Being dehydrated.

Dehydration & Your UTI: A Match Made In…

Our bodies are 60% water on average. We are considered to be dehydrated when our water levels are down by as little as 1-2%.1

We’re like a fish tank that hasn’t been refilled in a while. When we’re dehydrated, we’ve got that green line around the top where the water has evaporated and the fish and everything in the tank is crowded and uncomfortable. (I’m rolling on the analogies. Stick with me.)

What happens when we have that green line?

Shit, you guys. A bunch of shit. Headaches, constipation, exhaustion, cramps, dizziness, and you can’t cry when you cry! Dry crying is the worst. The. Worst. Because when you have a urinary tract infection you just want to cry. But there’s no crying when you’re dehydrated.

SEE ALSO: My Vagina Is On Fire: How To Determine If You Have A UTI

Tell Me Something I Don’t Know

As many as 80% of all women will suffer a UTI in their lifetimes.2 If you have a vagina, there’s a better chance you’ll get a UTI at some point than there is that Tom Brady will get mocked for wearing a dumb outfit again. And that’s pretty much a sure bet.

One study demonstrated that women with a history of recurring urinary tract infections who increased their water intake by 1.5 liters daily drastically lowered their chances of getting another UTI.3

As much as 20% of our daily fluid intake comes from food.4 So eat more soup. And celery because celery is basically crunchy water.

Other ideas: wear a Camelback to the office. Or a beer helmet filled with water bottles. Have a contest to see who can drain the office water cooler first. Brew coffee without the coffee beans…

What Else Will Help With UTI Prevention?

Glad you asked. You’ve got to get this thing called d-mannose. It’s the real superhero. Water is the sidekick.

D-what? D-mannose. Get used to saying the name, it’s going to be a cheer pretty soon…

SEE ALSO: A Safer Alternative: Why Prevention Is Better Than Antibiotics For UTIs

No Really, What Is D-Mannose?

D-mannose is science at its best. It’s a naturally-occurring sugar found in trace amounts in berries. It does this cool thing where it pretends to be food, and all the shite in your urinary tract is like Y.U.M. let’s eat this instead of the lining of your urethra.

What happens next? Well, then you drink a lot of water and POOF. There go the bacteria, down the drain and into the toilet.

Ya rly. And you know what else? We’ve gone and made things easy for you. Dmanna sends you pure d-mannose in convenient daily pre-measured packets. Dmanna users avoid harmful antibiotics by including Dmanna into their daily health routines to kill UTIs before they develop. Easy as microwave dinners. Minus the microwave part.

What are you waiting for? Try Dmanna daily UTI prevention supplements. Click below to learn more.