Who Is Most At Risk?

UTIs primarily affect pre-menopausal women who are sexually active, but children and the elderly—especially those who are hospitalized or institutionalized—are also at risk. 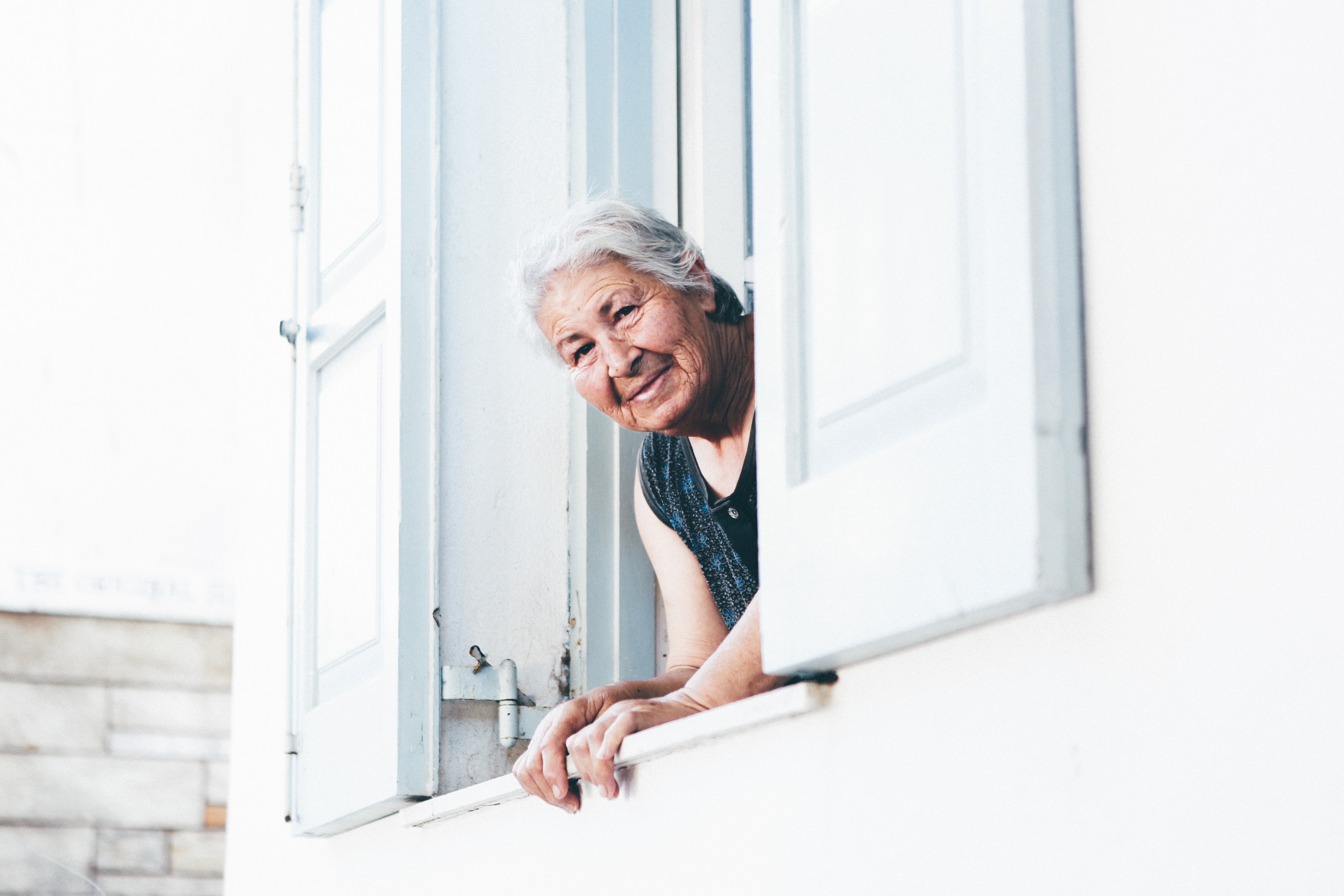 One study found that over a 12 month period urinary tract infections were the most common hospital-acquired infection, accounting for 35% of all infections. UTIs are also the most common infection in long-term care facilities, where they make up 20-60% of all antibiotic prescription use. 3

SEE ALSO: What Is A Recurring UTI And How Do I Get Rid Of It?


We Need A Better Monitoring System

More than 30% of hospital-acquired infections involve urinary catheters, and 13,000 deaths a year are linked to them. Despite this staggering statistic, hospitals are not doing enough to monitor and mitigate catheter-associated UTIs (CAUTIs).

For example, while up to 97% of adult hospital intensive care units have put in place a policy to reduce central-line-associated bloodstream infections, no more than 68% had taken similar steps to prevent CAUTIs. 4 If a male infant is uncircumcised, he is at higher risk for urinary tract infections during the first three months of his life. After the three month mark, there are far more incidents of UTI in female children than in male.

If a female child is given antibiotics, the drugs can disrupt the natural flora in the vagina and the urethra, making the child more prone to UTIs, especially as an adult.

Lastly, if a child has a voiding dysfunction (incontinence, constipation, urinary urgency, etc), they are more prone to UTIs. 7

UTIs occur four times more frequently in women than in men, most often between the ages of 16-35. This is because the urethra in women is shorter than in men, allowing bacteria greater access to the bladder. 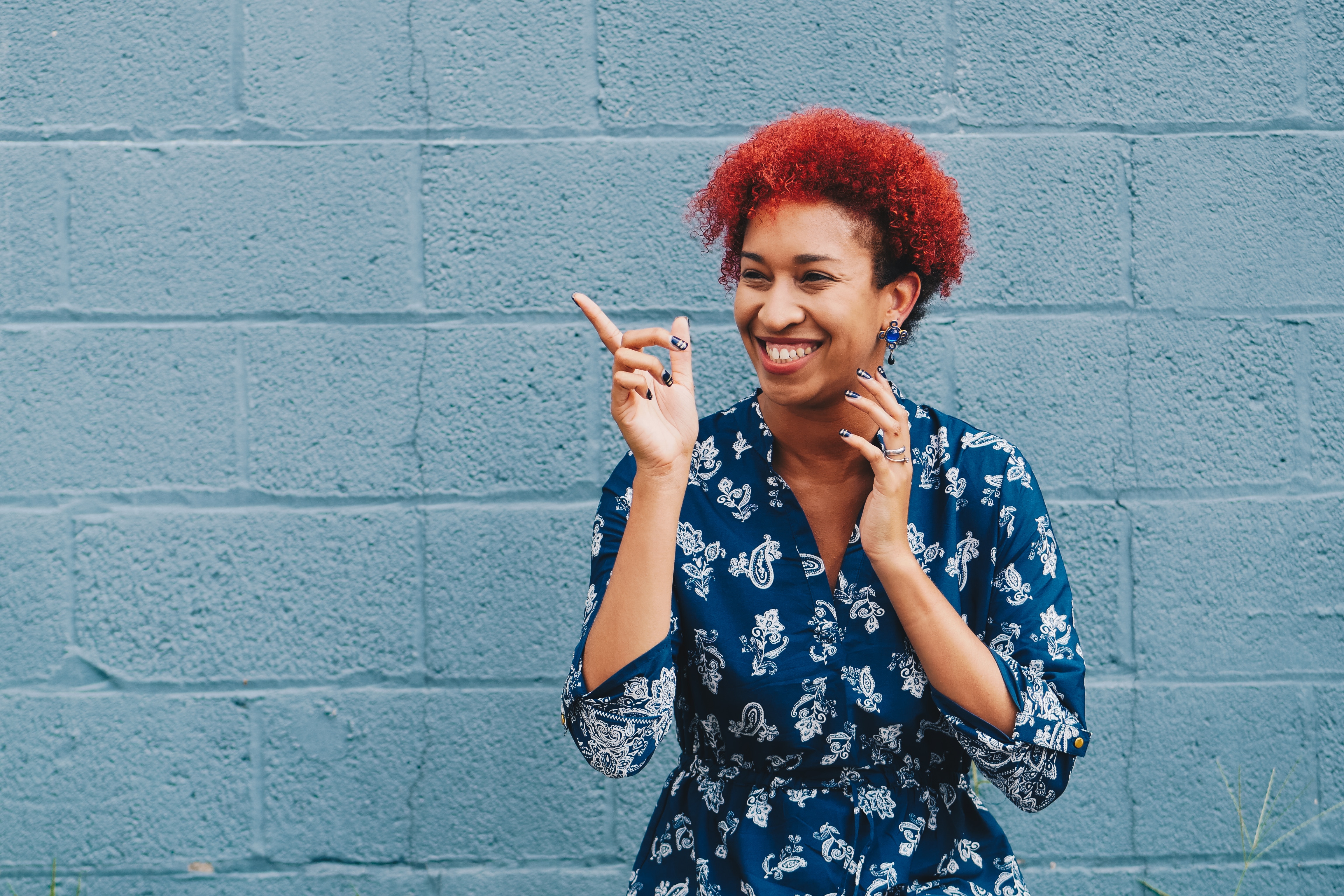 A woman’s risk of having recurring UTIs increases with each infection. Nearly 30% of women will have had a UTI requiring antibiotics by age 24. 2

Women who are sexually active are most prone to urinary tract infections. Other risk factors include pregnancy, genetics, and previous instances of infection.

SEE ALSO: What Everyone With Recurring UTIs Needs To Know

Do Men Get Urinary Tract Infections?

Men do get urinary tract infections, but at a much lower rate. This is due to the simple fact that men have longer urethras than women and children, which means that the bacteria have farther to travel to reach the bladder. However, as men age, they are likely to experience swelling in their prostates, leading to difficulty urinating and incomplete emptying of their bladders. When urine is retained in the bladder, bacteria is more likely to grow and cause infections. For this reason, UTI occurrence in the elderly is evenly split between the sexes. 8

The Challenge of Treatment

Children—and often the elderly—cannot advocate for themselves, and therefore must rely on their family and doctors to make informed choices when it comes to their treatment and care. Doctors often assume incorrectly that a child’s urinary tract infections stem from a lack of hygiene and prescribe accordingly.

In the elderly, UTIs may manifest as psychological symptoms or dementia, making it difficult to recognize and properly treat the infection.

Even with adult women, doctors often assume hygiene is at fault. Doctors often tell women to avoid hot tubs, wear only cotton underwear, make sure you urinate after sex, etc, but this advice is unfounded and has never been scientifically proven to provide relief from urinary tract infections. It’s possible to do everything right in terms of hygiene and still succumb to UTIs.

Currently, the only proven treatment for an active UTI is antibiotics, and many bacteria have grown resistant to certain antibiotics. The most common test for urinary tract infections, however, does not determine the strain of bacteria, only if there is bacteria present, which sometimes causes doctors to prescribe antibiotics ineffectively.

Women also report having to visit the doctor every time they need an antibiotic for a UTI instead of being allowed to self-treat, thus slowing the recovery process.

So How Do We Fix This?

Leading doctors and researchers who have studied the consequences of current UTI prescribing practices suggest prevention should be the focus of UTI management. This is in contrast to current UTI management practices, which focus on treating existing UTIs as they happen. Treatments that do not alter normal microflora, such as daily d-mannose, are recommended for groups who are susceptible to recurrent UTIs.

What Else Can You Do?

Have you heard of d-mannose? It’s a simple sugar that occurs naturally in berries and other fruit, and it has the power to stop E. coli in its tracks. It adheres to the bacteria, preventing it from sticking to the lining in your urethra and bladder. Combined with plenty of hydration, d-mannose is proven to prevent up to 85% of all urinary tract infections.

As mentioned above, d-mannose does not alter normal flora or kill good bacteria like antibiotics do. In fact, UTI antibiotics have been shown to increase risk of subsequent UTI. D-mannose has been proven in multiple studies to greatly reduce UTIs when taken daily.

D-mannose is the primary ingredient in Dmanna, a daily supplement that dissolves in water or other liquids. It’s tasteless and comes in perfectly portioned packets for ease of use. Designed based on proven research, Dmanna is the most effective and proven way to significantly reduce your risk of UTIs, as well as reduce your use of antibiotics. Women taking Dmanna report much less antibiotic use than women who don’t.